What did you call her?
SHARE ON:
AB Project

This morning I heard Ava & Bella arguing over something.  I let them hash it out like I usually do.  They’re fights usually last like 2 minutes then they’re playing together again.  This time Bella came to me and said Ava called her a bad name.  I went to Ava and asked her what she called her.  She said “beardo”.  Or it sounded something like that.  I was like, “what?!”.  She said it again.  I couldn’t understand.  I turned to Bella and said what is she saying?  “I don’t know”.  Well what did she call you?  “I don’t know”.  Alrighty then.  It was clear that this was nothing.  So I turned to Ava whose head was down.  I pulled hear head up by her chin so I could look her in the eye.  At this point I simply melted.  She was SO upset about it.  And this look, my friends, is today’s image.  Luckily I had the camera on the table next to us so I picked it up as quickly as I could without ruining the moment.  It was like I saw a deer in our yard and needed to get my camera in the house without bringing attention to myself.

Just so you know, after I took the picture, we talked about name calling. 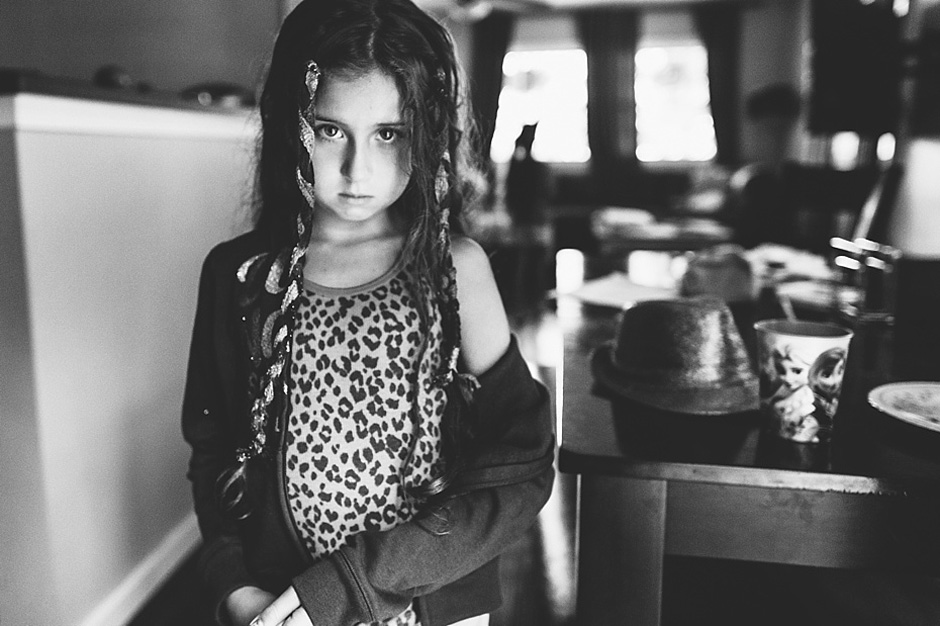