“To get through the hardest journey we need take only one step at a time, but we must keep on stepping.”
-Chinese Proverb

“Life is a journey that must be traveled no matter how bad the roads and accommodations.”
-Oliver Goldsmith 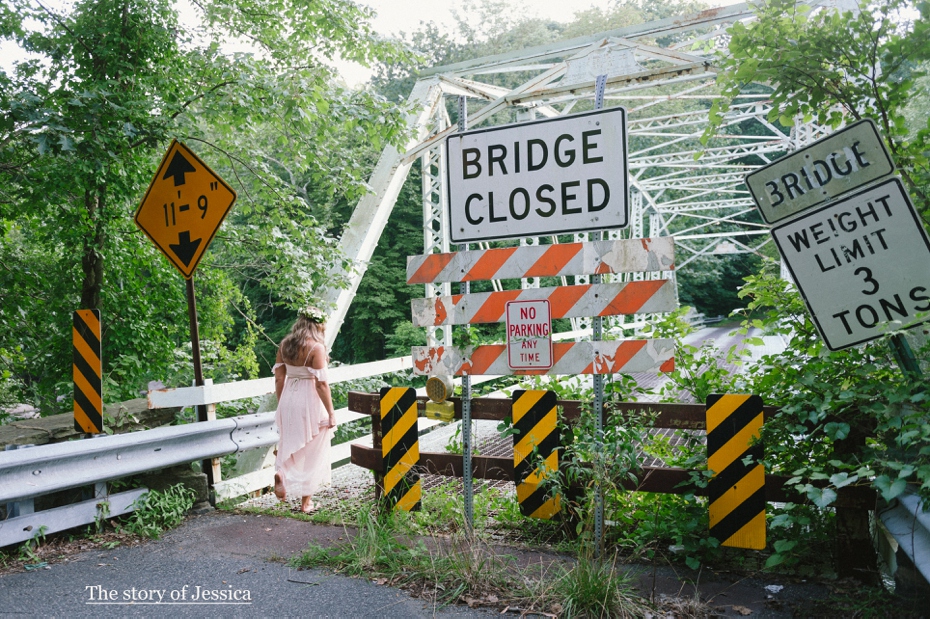 Below is Jessica’s story in her own words.

//For our shoot, I really wanted to capture her the way I see her. I think her and I were both hippies in a past lifetime. So naturally, I wanted to do an outdoor woodsy location. There are some images that are more serious where you can sense the walls that she has put up around herself, which hides the authentic Jess. There are also images where I tore through those walls and you can see the beautiful person this girl really is. It’s almost like you can see into her soul, you can feel her sadness, but you can also feel her joy. One more thing you can feel in these images is her new found confidence, her new found fearlessness. 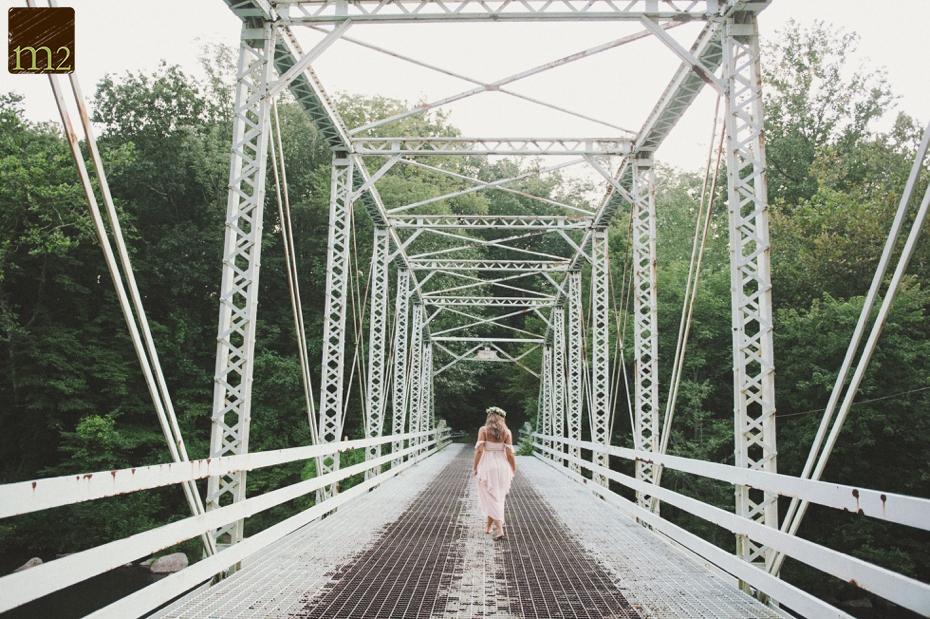 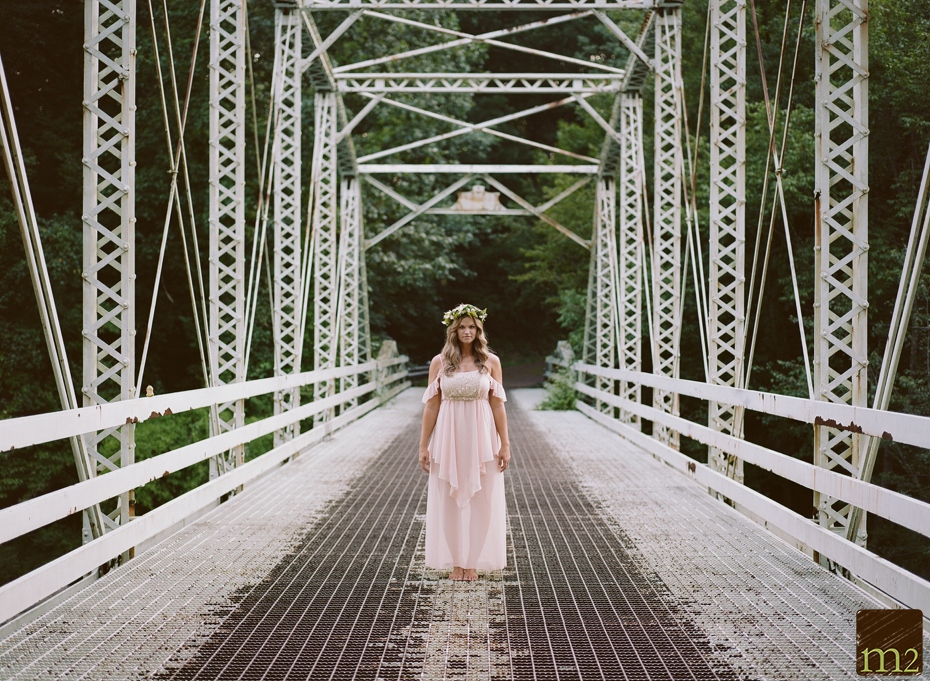 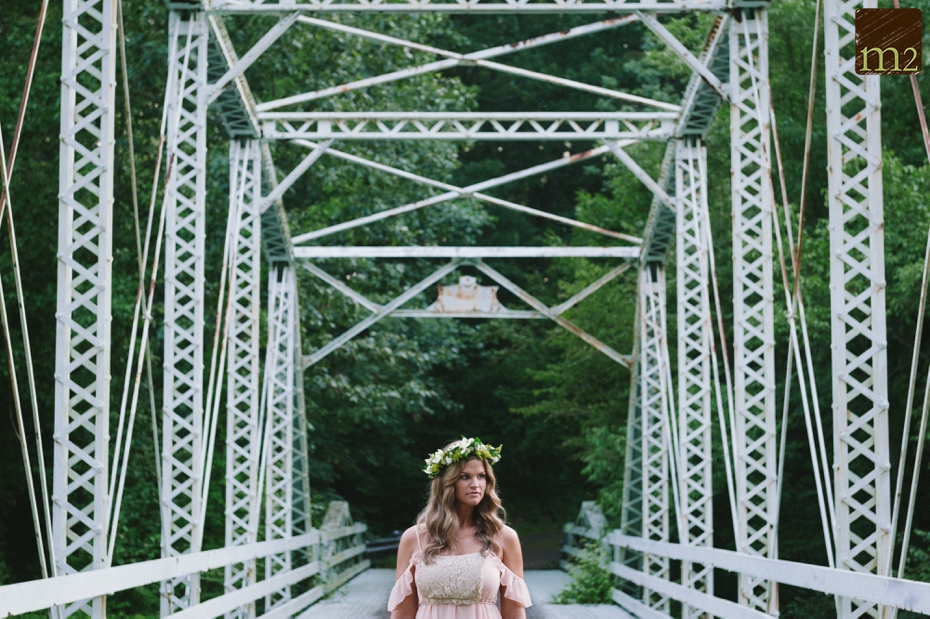 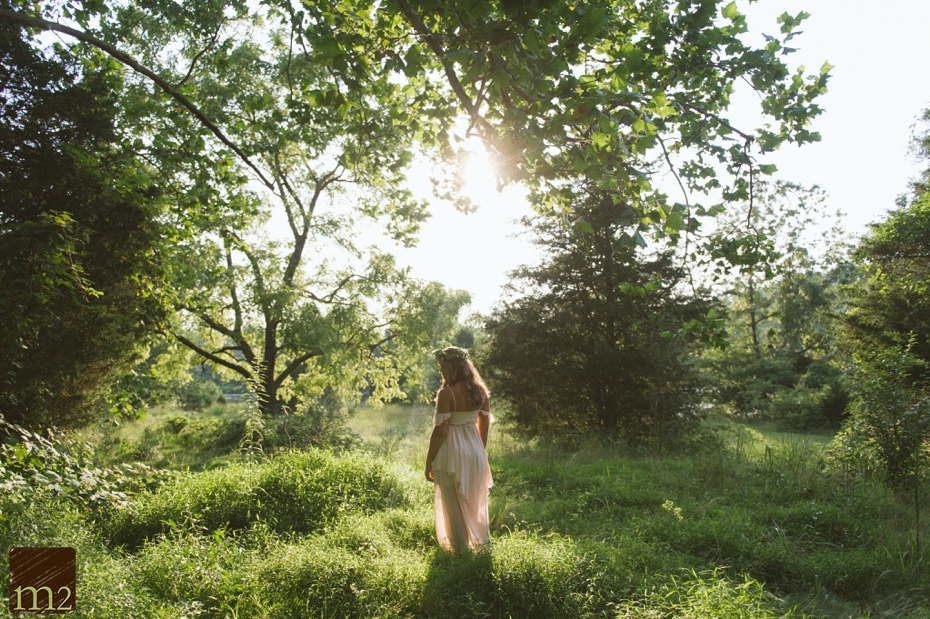 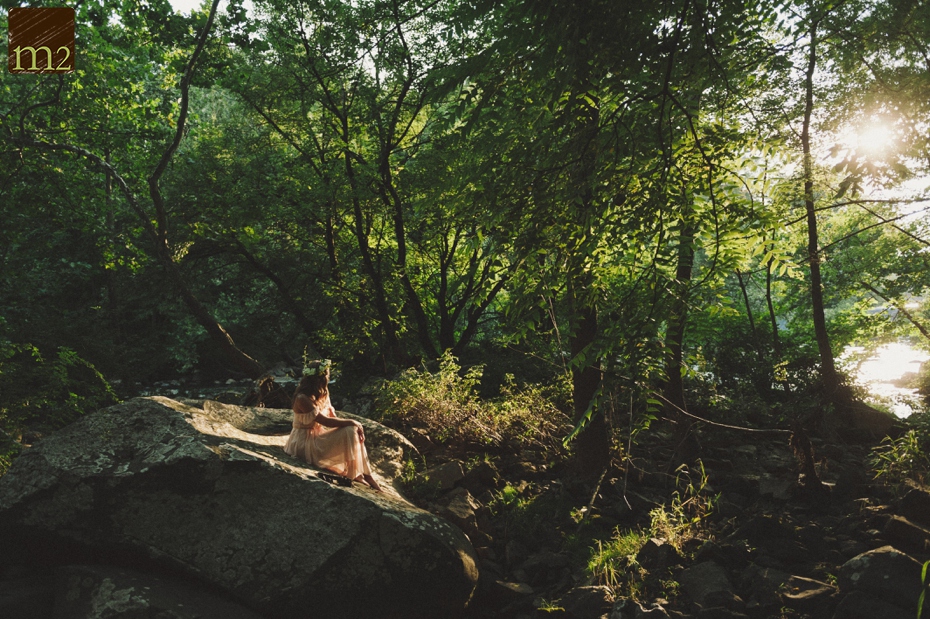 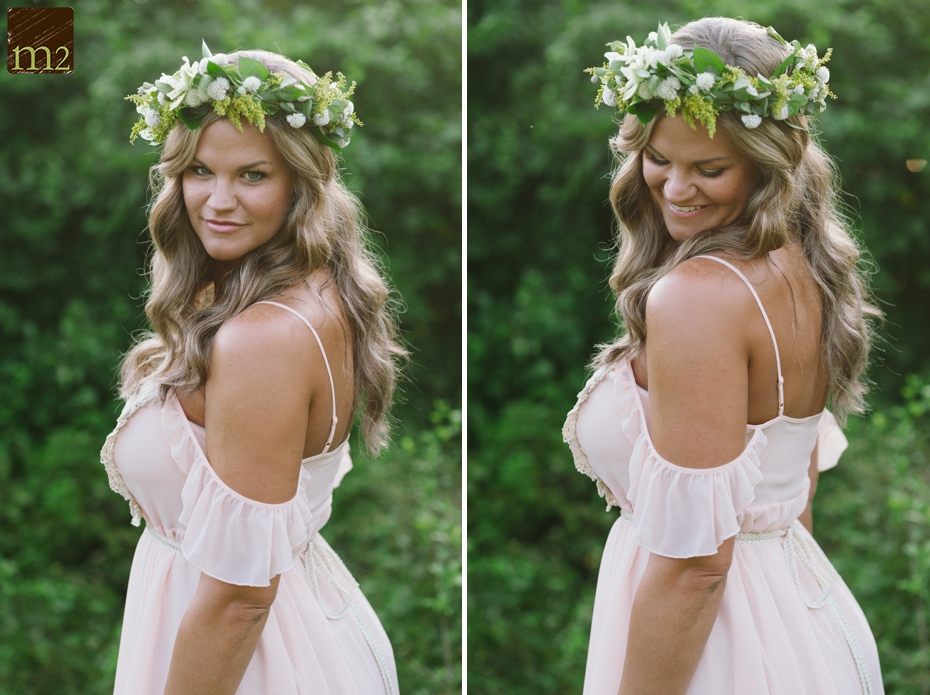 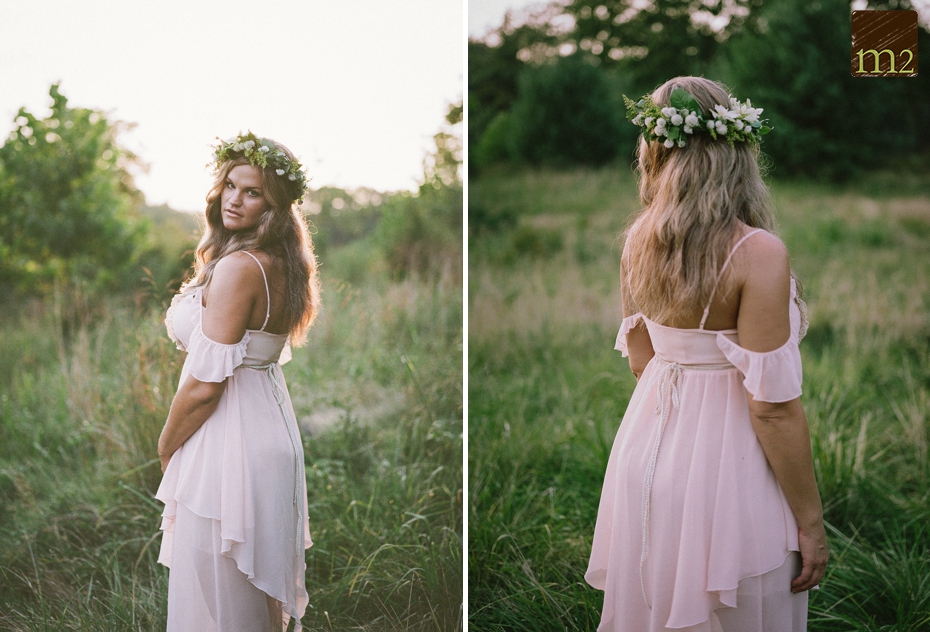 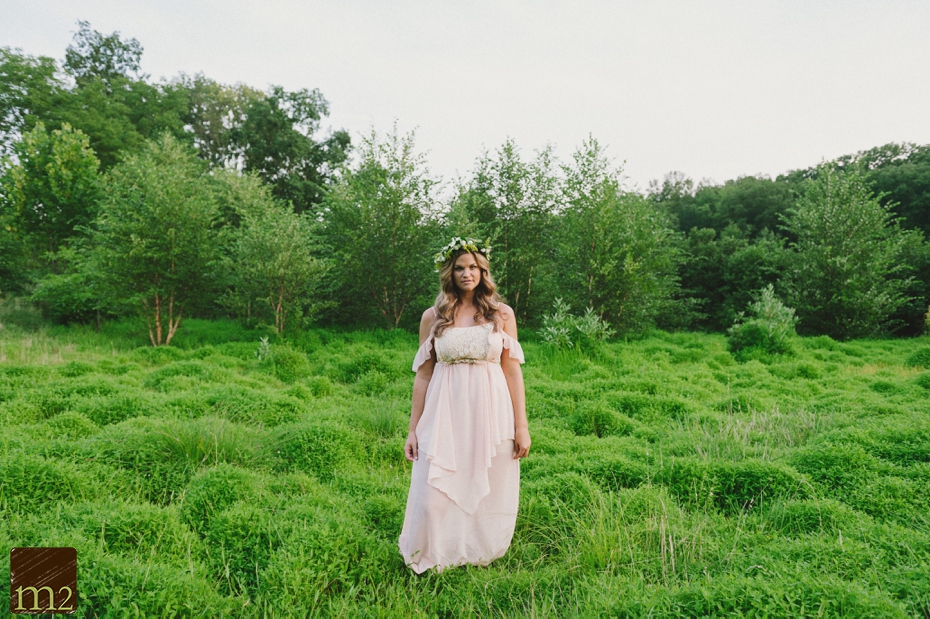 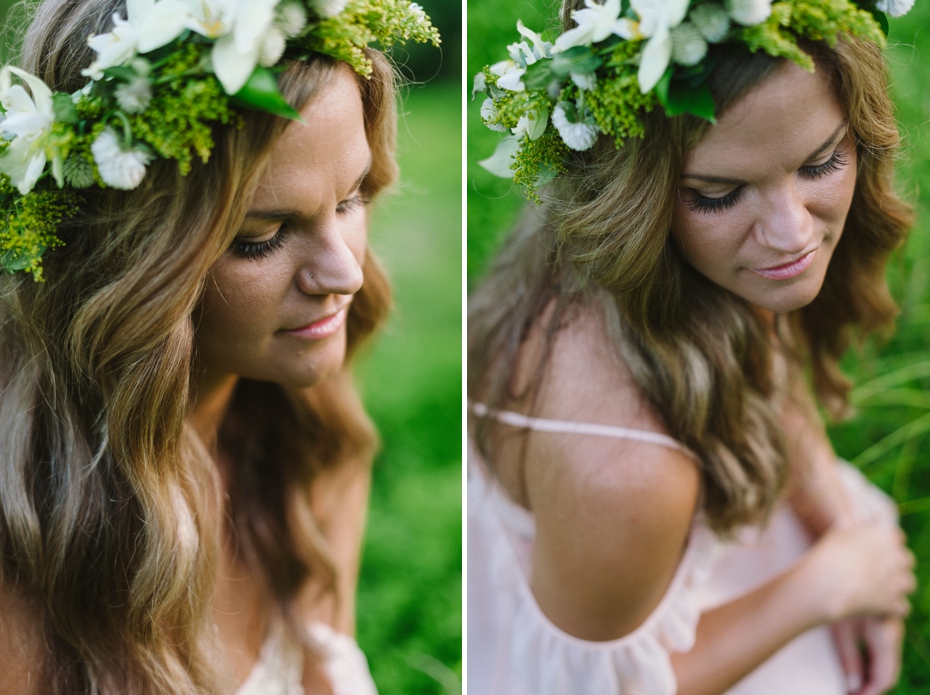 One of the things I love most about her appearance is her so called “squishy face”. It shows life, it shows emotion, it shows joy. It makes her, her. 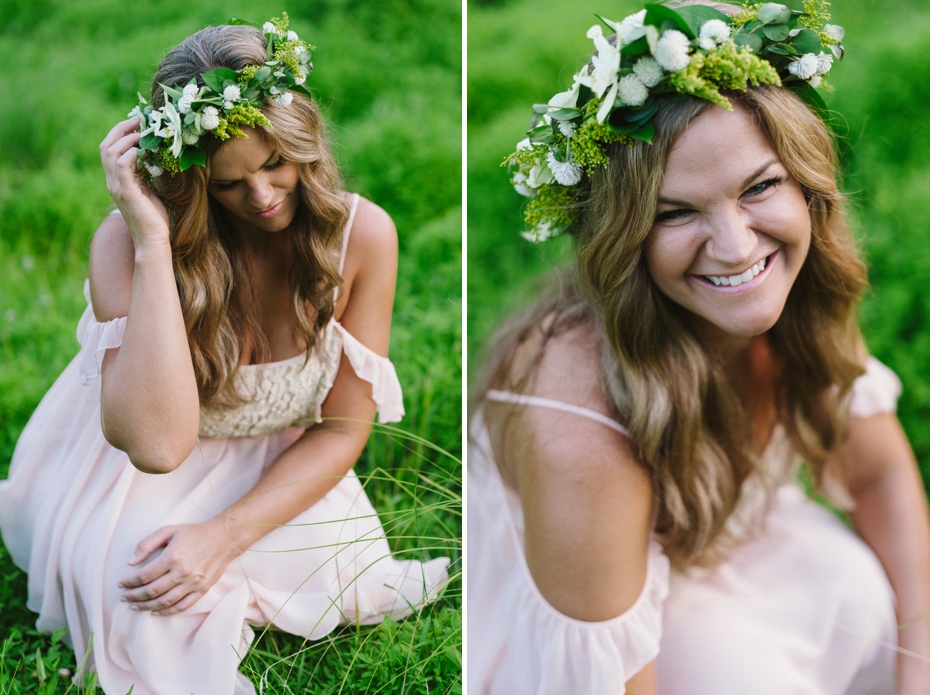 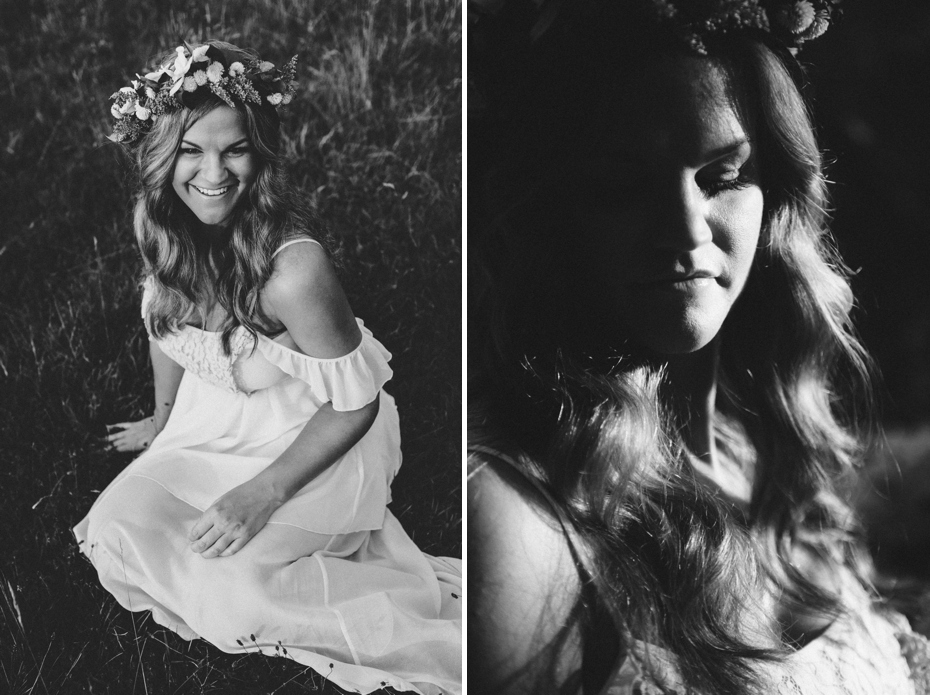 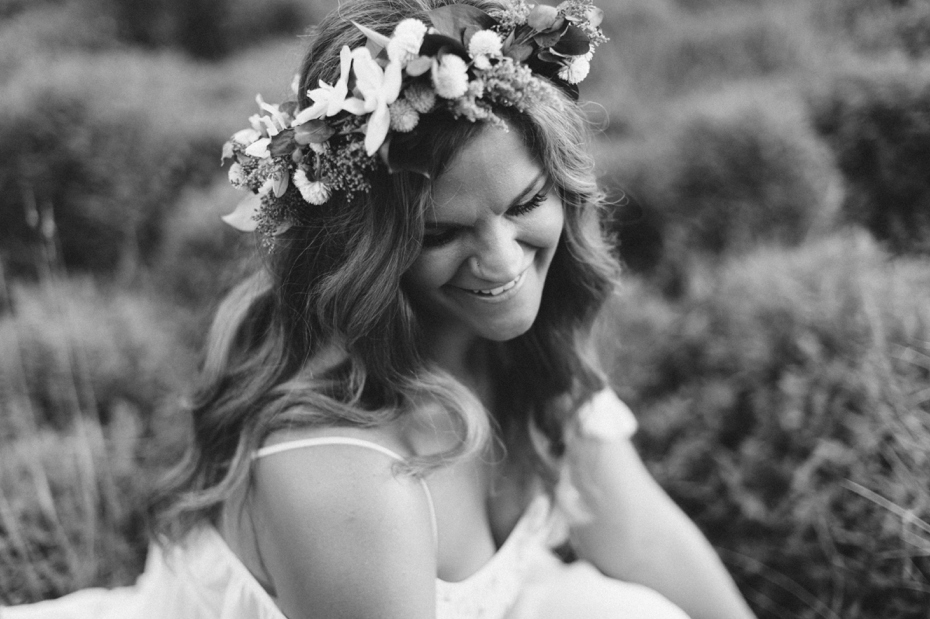 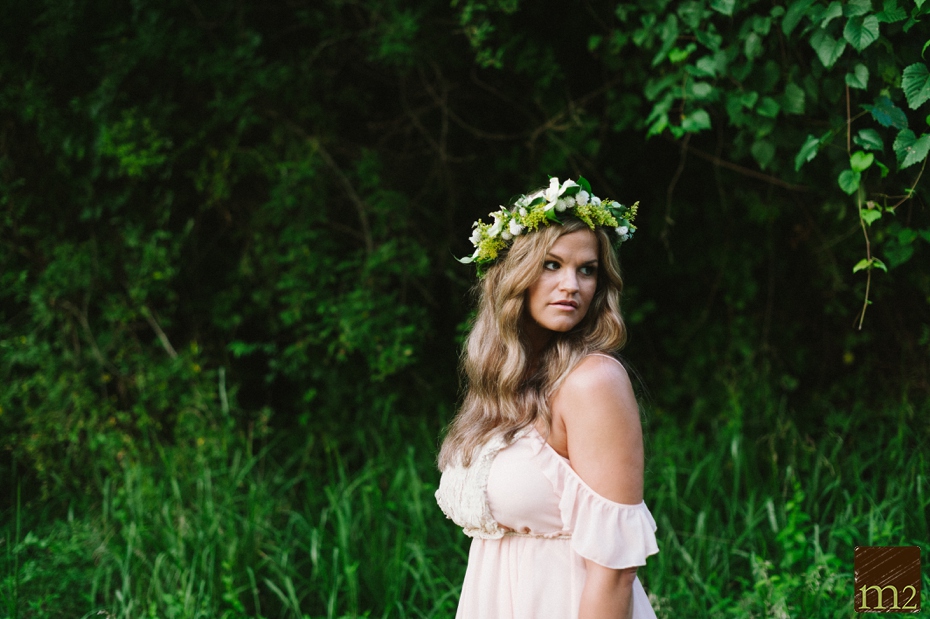 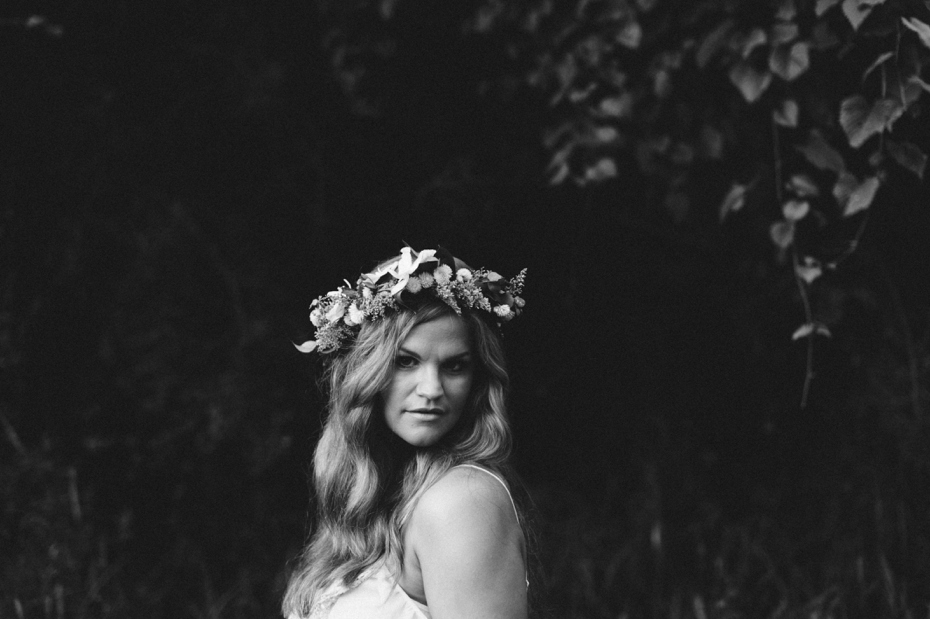 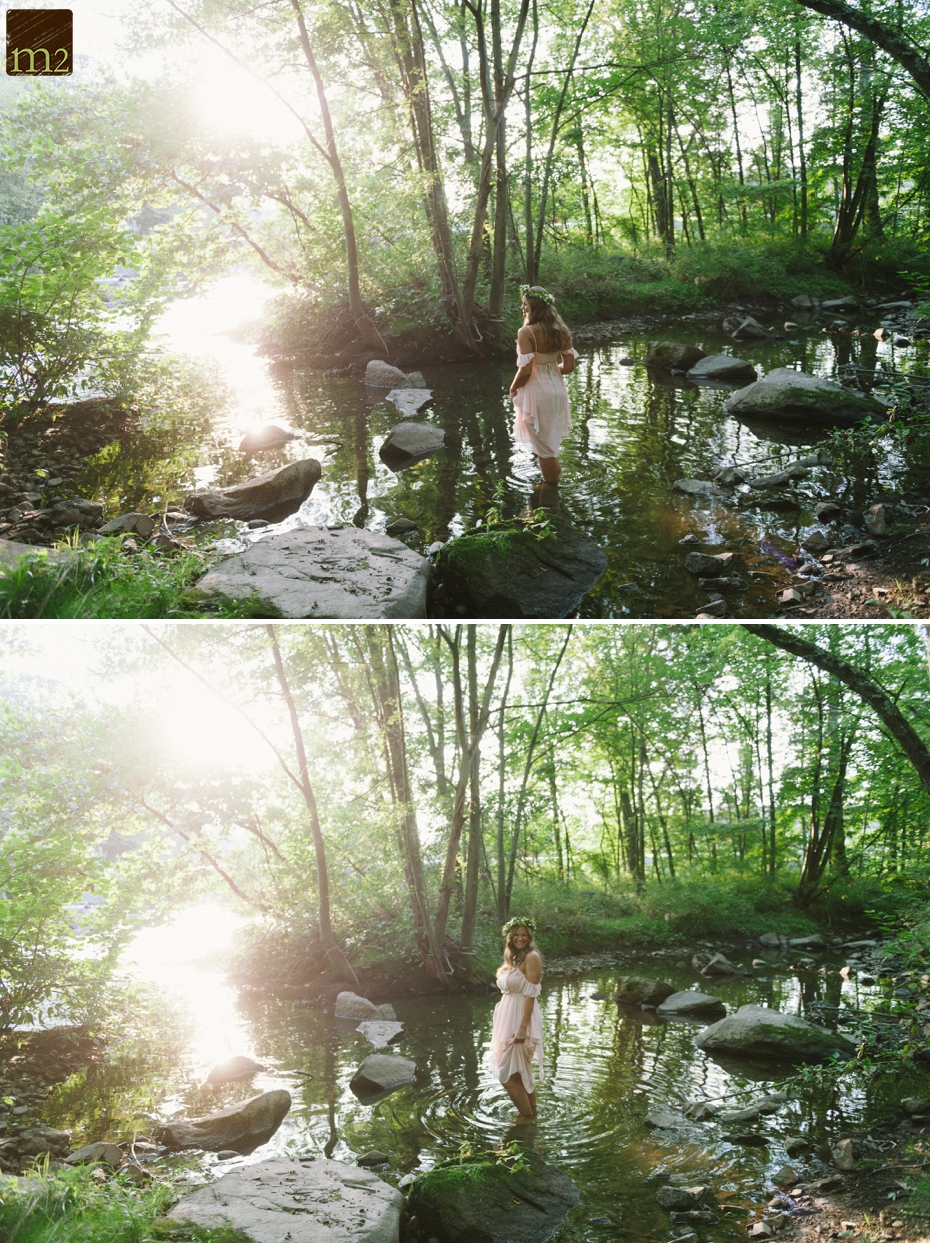 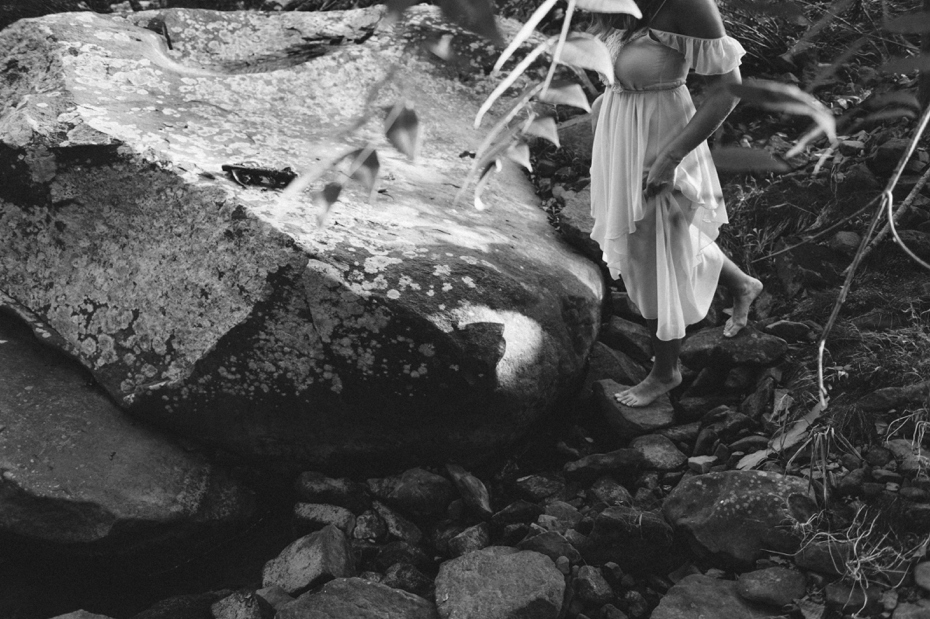 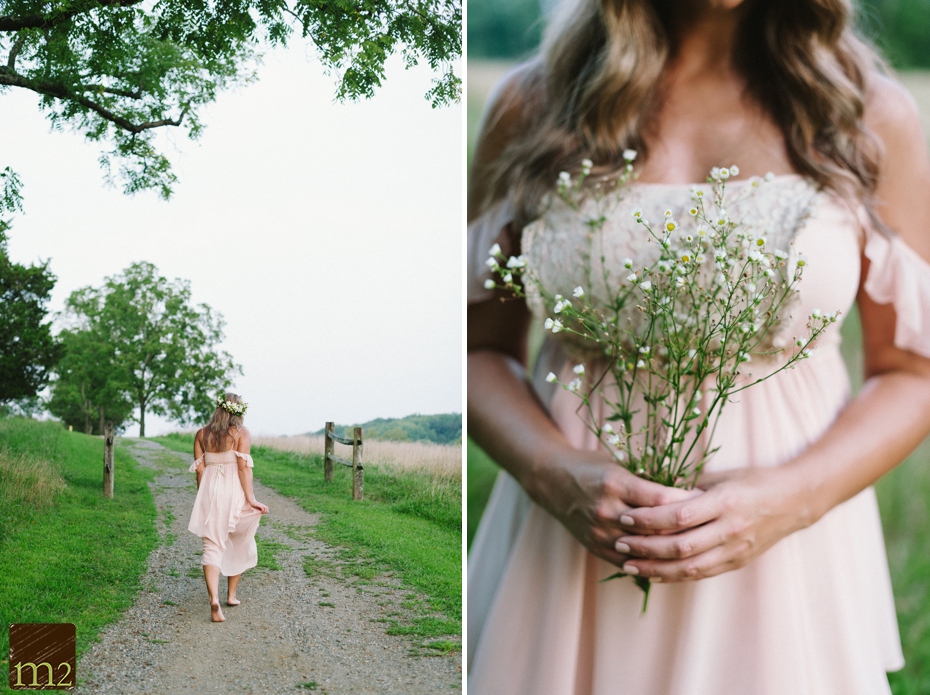 I really believe that people are brought into your life for a reason. And I really think that her and I were put into each other’s lives to help one another. The way we initially met is completely random and in a way odd (I found her on roommates.com). If I wouldn’t have found her, I would have had one less really supportive friend. I also would have never met Michael (he ended up living 1 block from us in the city) and I wouldn’t be where I am today had I never met her. When you put that into perspective, you start realizing just how important the people in your life are and how they have a purpose in your life.

My dear friend has come so far. She went from being head over heels in love, planning for the future with him, to finding out he is a completely different person entirely. Not at all the person she knew for years. Can you imagine? My heart broke for her. After this time in her life, I started to notice the walls that surrounded her, walls that she put up. I’m not sure if she is aware that these walls exist, but they do. Maybe they were put there from that time in school and I just didn’t notice them before or maybe they were put up after *Joe*. However, in the last year I am slowly starting to see these walls come down. And honestly, it’s the most amazing thing. I’m starting to see vulnerable parts of her that I never saw. I do believe that once you can accept your own vulnerability and show that to others, you are living a wholehearted life. Vulnerability can be seen as a weakness for some, but I think it’s an amazing feeling that allows you to truly be the authentic person you were designed to be. When we try to forget about our pain, our anger, and our sadness we are also forgetting about the joy and happiness we could have in our lives. By letting go of those emotions or facing them, you are freeing yourself from that pain, anger, and sadness. Sure it will take time for one to heal. But like the quote at the beginning of this post said, you must keep stepping.

Please share her story and show some love because not many people know her story. I also think there are so many more women out there in the same position, not sure which direction to take. This could help them.

She is incredibly brave for sharing.

I would like to give a special thank you to our friends at Papertini for donating the floral crown for this shoot. It was perfect and I greatly appreciate your support! <3

11 responses to “Keep on stepping”

This warm and cozy winter wedding is giving us all